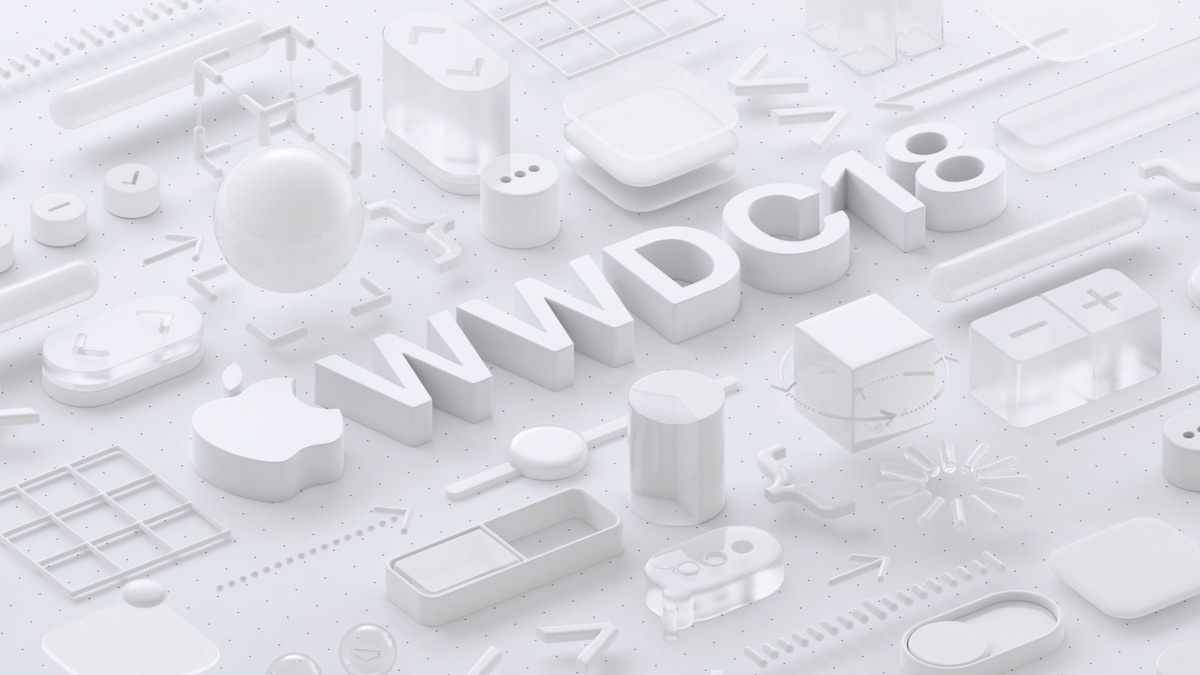 For the last 3 WWDC’s I’ve been collecting ordered lists of all new features and APIs added in the new releases of Apple’s OSes, either announced in the keynote or one of the talks, or in release notes, or just discovered by some API diff spelunkers :) I’m pretty late with that this year, because I spent some time instead on a couple of longer posts about notifications and Dark Mode, but here it is, just in time for the final launch and the September event.

In general, there seems to be noticeably less changes this year, which is good in a way - it should be easier for us to learn the new things and update our apps. For a moment it even looked like the “macOS SDK” section could be longer than the “iOS SDK” this time with all the Dark Mode changes, but iOS got a boost from the notification APIs and finally finished 3 lines ahead of macOS :)

If you want to learn more about any given topic, the best way is probably either to look it up in the shiny new Apple Developer Documentation (redesigned last year), or watch the recorded WWDC talk videos - either on Apple’s site, or using the great unofficial WWDC Mac app.

A couple more links if you want to go deeper :)