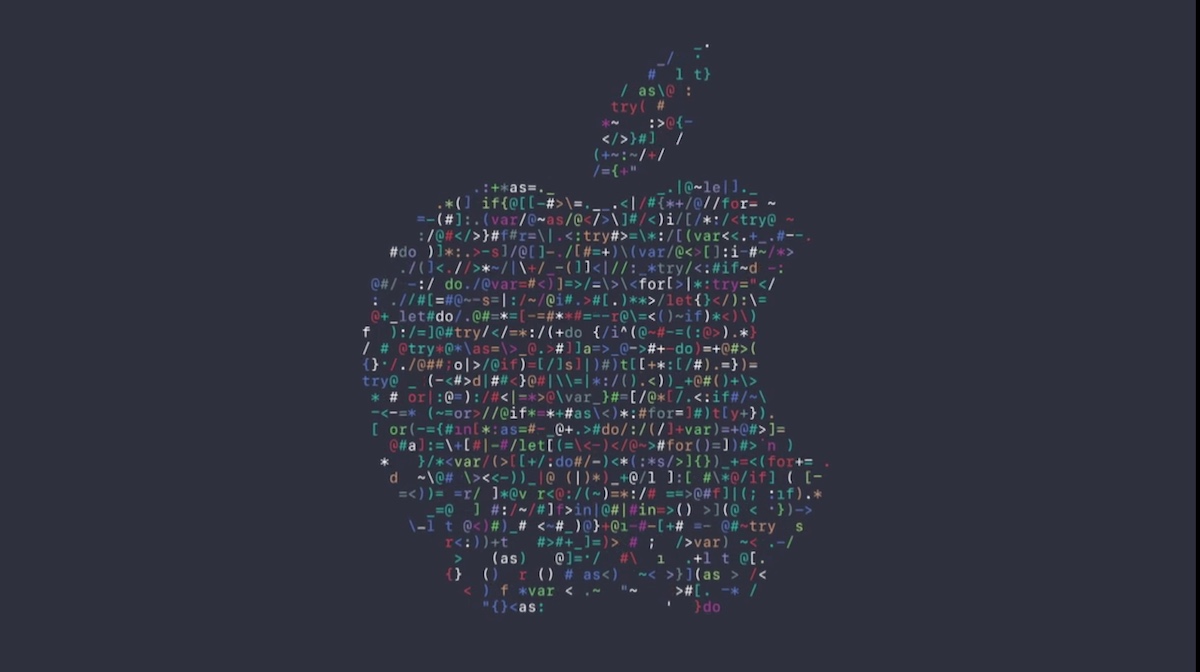 Following the tradition from last year, here’s my complete list of all interesting features and updates I could find in Apple’s OSes, SDKs and developer tools that were announced at this year’s WWDC. This is based on the keynotes, the “What’s New In …” presentations and some others, Apple’s release notes, and blog posts and tweets that I came across in the last few weeks.

If for some reason you haven’t watched the talks yet, I really recommend watching at least the “State of the Union” and the “What’s New In” intros for the platforms you’re interested in. The unofficial WWDC Mac app is great way to download the videos and keep track of what you’ve already watched.

If you’re interested, here are my WWDC 2015 notes (might be useful if you’re planning to drop support for iOS 8 now and start using some iOS 9 APIs).