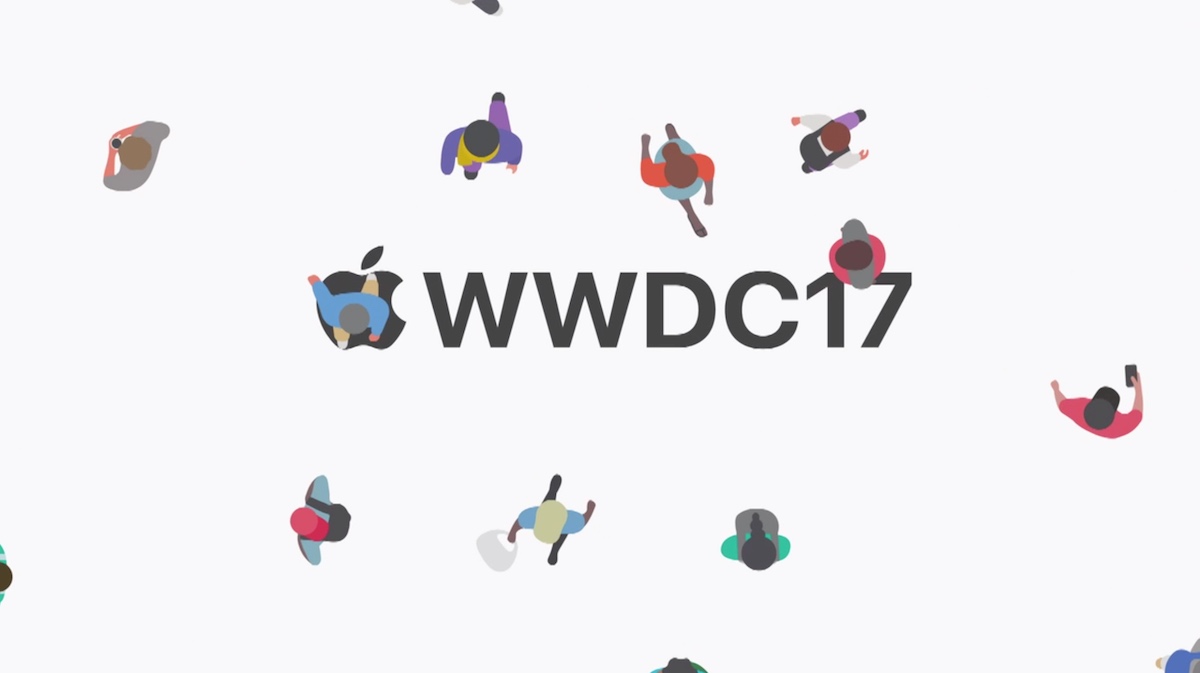 It’s that time of the year again - if you’re like me, you’ve probably spent a lot of time in the last few weeks following everything that’s been announced at WWDC, digging into release notes, watching WWDC talks and playing with some cool new stuff. And as usually, the amount of new things to process is pretty overwhelming.

So like in the last two years, I’ve prepared a nicely organized list for you of all the things I could find from various sources: all the user-facing features in macOS/iOS/watchOS/tvOS, and all new frameworks, APIs and improvements in their respective SDKs and Apple’s developer tools.

To get more info about any specific thing, follow the links above the sections to Apple’s developer site and the “What’s New” documentation, download the release notes from developer.apple.com, and of course use the freshly redesigned unofficial WWDC Mac app to watch the talks that you’re interested in.

If you want to catch up on last year’s notes (e.g. to see what you can use if you drop iOS 9 support in your app), check out these posts:

Fantastic resource! Only thing I think is missing is the ability to "scan" documents using the camera within Notes on iOS (which can then do OCR)

There's also some features from the device management talk: Tethered caching, a new way to enroll devices in DEP, and a major update to Apple School Manager.

One other thing:
For macOS, High Sierra adds a “View -> show all tabs” menu item. This feature existed previously in Safari only, but now works for any app with window tabs, except for Finder.

"App Store & iTunes Connect >> application icon for App Store will now be distributed in the asset catalog in the binary" should probably also be mentioned as "Developer tools >> Xcode 9 >> asset catalogs >> an iOS Marketing 1024pt icon". (Thank you for an excellent compilation!)