When I watch conference talks, I like to take notes – either on an iPhone or iPad when I’m in the conference room, or on the Mac when I’m watching online like in case of WWDC (I’ve never seen it in person). It makes it easier for me to remember the most important content from the presentation, and especially in case of WWDC notes I often come back to them to find some specific piece of information – WWDC talks are a very important part of documentation of how to use Apple’s APIs, sometimes (sadly) the only piece of documentation about the specific class or method that’s available.

I have a fairly large archive of those notes (around 20 from each year on average), usually just stored as one long note in the Notes.app, and I’ve been thinking for a while that it could make sense to somehow share them with the world. I have no idea how useful they will be for others, since I write them primarily for myself, they’re much more condensed than blog posts and basically written as just a “diff” from what I knew before, but I guess I won’t know until I try.

One problem I had with sharing the notes is that they’re written as completely plain text, something like this: 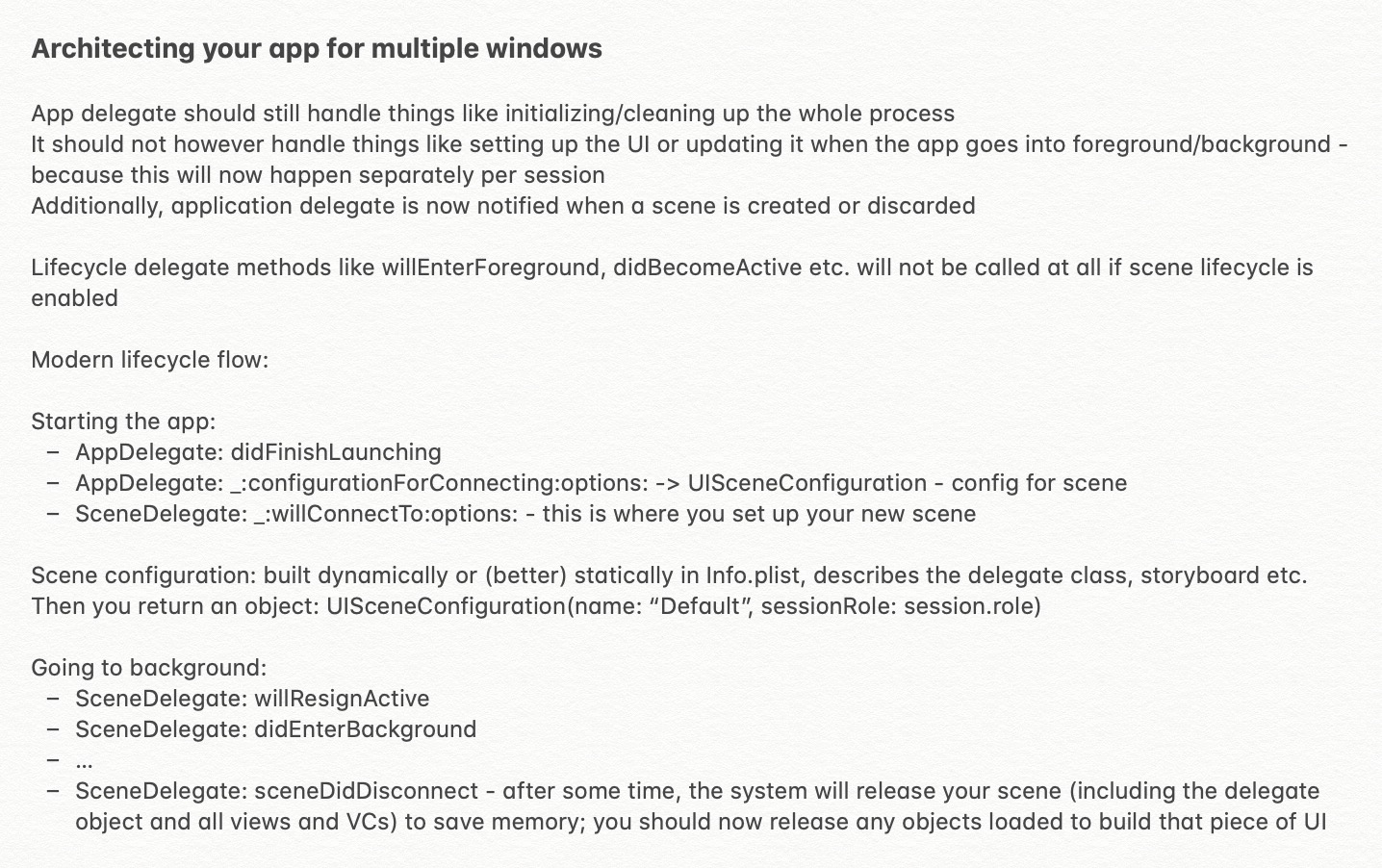 If I wanted to convert each note to proper Markdown, it would be a lot of manual work, and I didn’t really feel like doing that. So one day I had an idea: I could write some kind of parser that renders those notes as they are written, with some minimal changes, into something that looks as if it was rendered from Markdown.

It was a pretty fun challenge – involving some large number of regexps straight from hell, for detecting all the code fragments automatically – but in the end, the result is better than I expected: 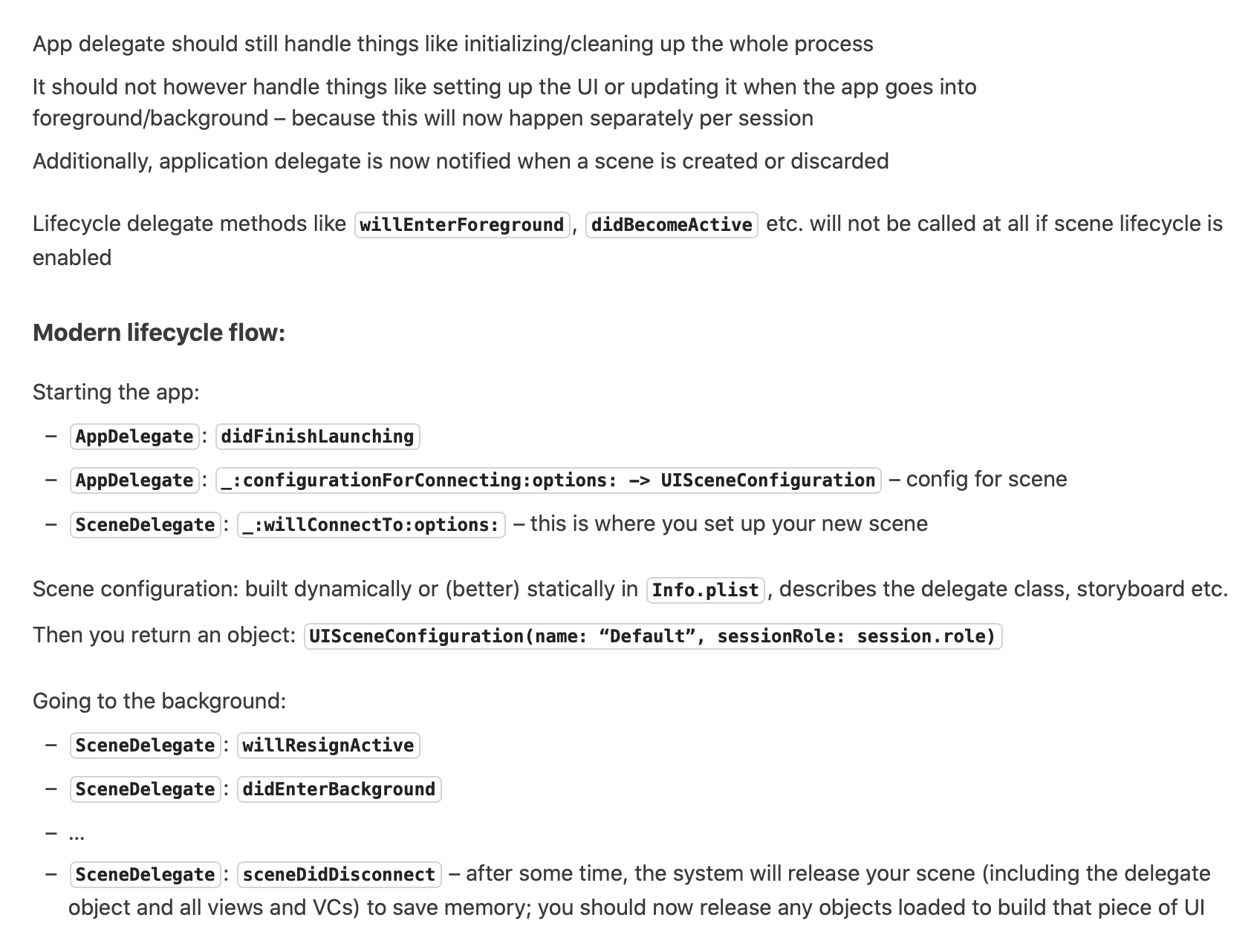 For now, I’ve added all my notes from last year’s WWDC – you can view them as one page with all contents or as an index of titles. I was planning to add some older ones too, but I ran out of time. I’m planning to add notes from the current WWDC as I watch the videos – you will be able to see them here :)

Previously I’ve been using a FeedBurner proxy URL for the feed. If you’re reading this through your feed reader app, check what URL you’re subscribed to – if you’re subscribed to the FeedBurner one, please update it to the direct link from above (blog feed or complete) – the FeedBurner one probably won’t work forever (Google bought the service long time ago, and you know what happens to services that are bought by Google).